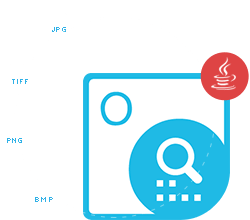 Add Optical Character Recognition and Document Scanning functionalities to your Java applications in the cloud without any external dependencies. 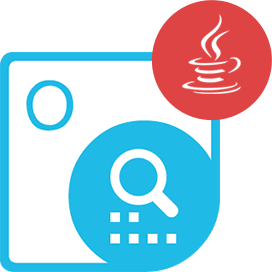 Aspose.OCR Cloud Java SDK makes it easy for Java developers to carry out OCR recognition operations on raster images (BMP, JPG, GIF, PNG, TIFF) in the cloud with just a couple of lines of Java code. Using the Java Cloud SDK the OCR operation can be performed either on a whole image or partial image. Recognizing text from a rectangular area as well as automatic & manual document layout detection is also fully supported.

Extract and recognize text from images via OCR

Recognize text from the whole or partial image

Specify portion of the image from which to extract text

Return the response in XML or JSON format

Recognize English, French or Spanish text from the image

Aspose.OCR Cloud Java SDK gives software developers the power to perform optical character recognition (OCR) on images to recognize and extract text from images so that it can be further processed or stored for later use. The API has provided classes and methods for scanning the whole image as well as scanning a specific area containing the characters. The Java cloud API supports recognizing and extracting information related to characters and fonts attributes.

Aspose.OCR Cloud Java SDK enables Java programmers to recognize text from URL images with just a couple of lines of code inside cloud-based applications. The SDK allows developers to directly perform text recognition operation on image files available over web URLs. It is not compulsory to upload it to any particular cloud storage. You just need to provide a correct URL of the available image.